Skip to content
Free shipping on all sunglasses
Lifetime Guarantee

Want to add another great lens to your existing frame or need to order a replacement lens? Select from a choice of lenses optimized for color, contrast and clarity; categorically grouped by pursuit. 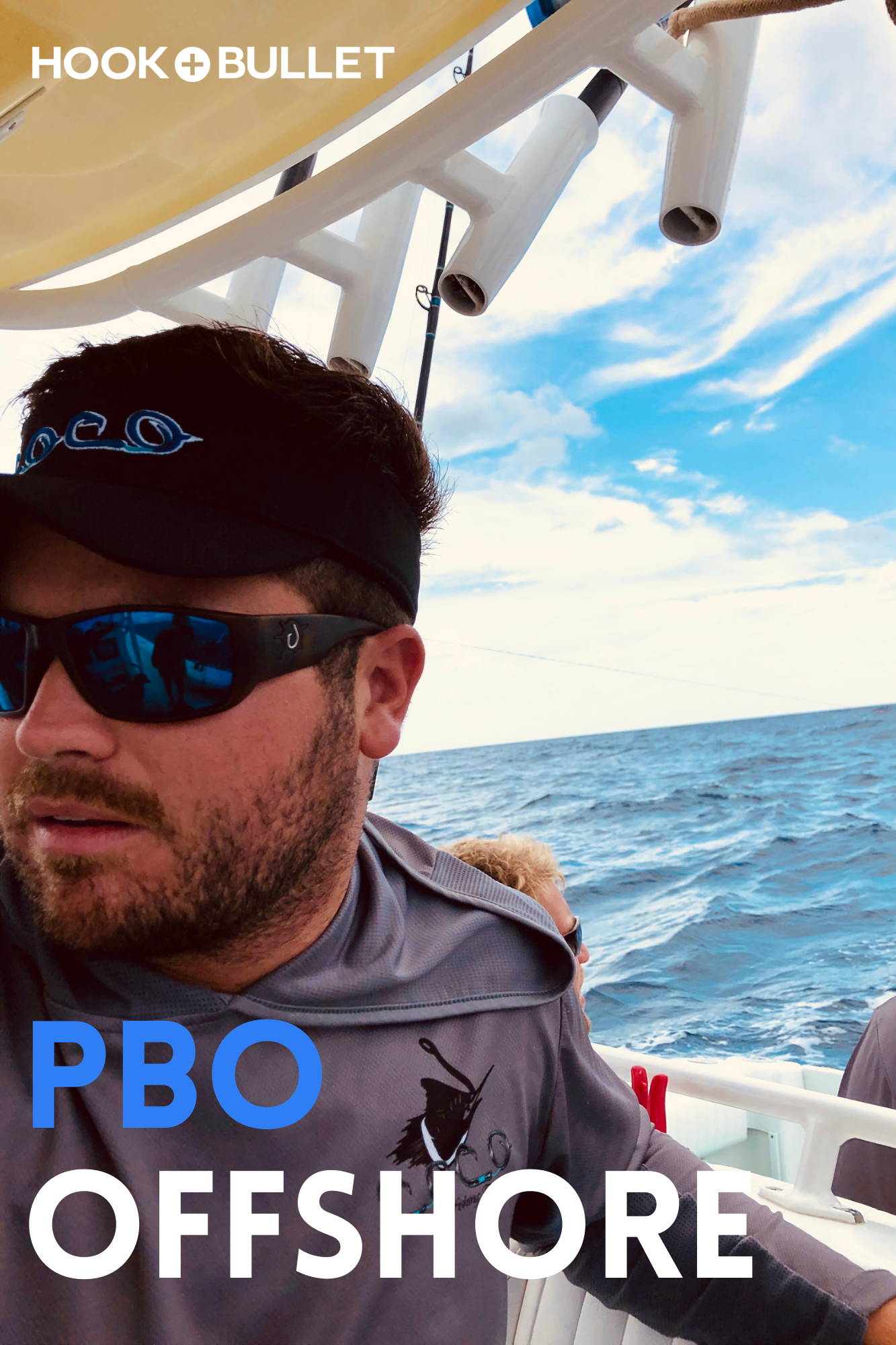 Hemingway described it as hours of sheer boredom followed by moments of pure chaos. It’s the expectation, hope and excitement of the unknown that make big game fishing a pursuit like no other. But the harsh offshore sunlight radiating off of waves from all angles, reflecting off a white deck make the ocean one of the most blinding environments in the world.  Having the ability to distinguish the subtle nuance between a cross chop and bill or dorsal fin behind a teaser, at go time, can be the difference of a trip of a lifetime or a very expensive boat ride.