"Darkness lingers over the dock as the bridge-mounted floodlights click on, illuminating the cockpit in a blinding glow that bounces off the fiberglass. The coffee pot hisses, bubbling hot water onto the grounds. The deckhand’s mind, however, focuses on different grounds. The continental shelf. The Gulf Stream. The offshore grounds." -CHARLIE LEVINE

It is tournament day. Soon the sun will be up. The heat will rise, and the work will begin.

Offshore PBO is engineered to give you that extra advantage. Make the most of every opportunity! 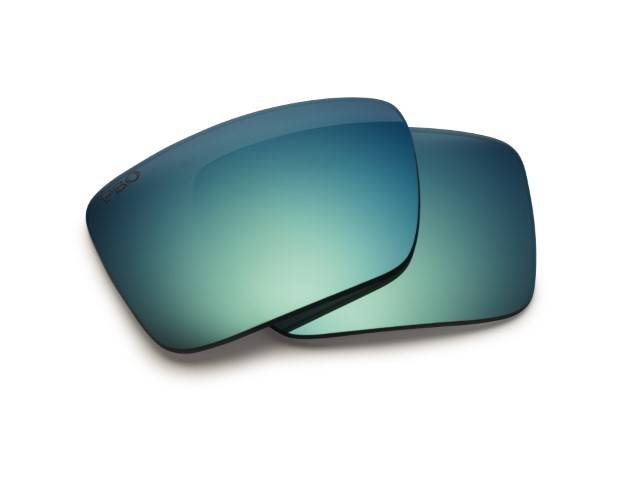 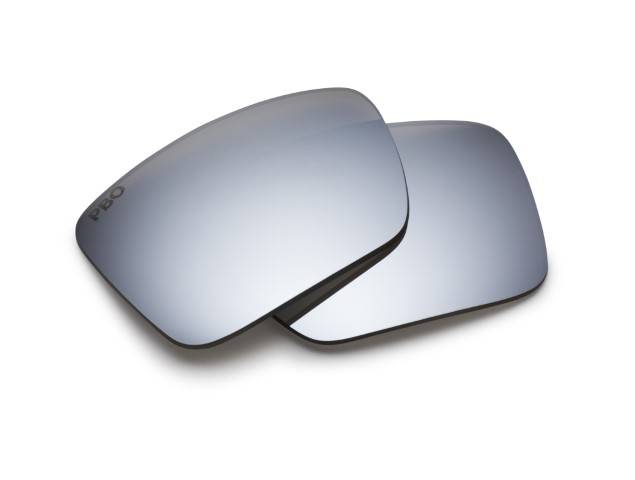 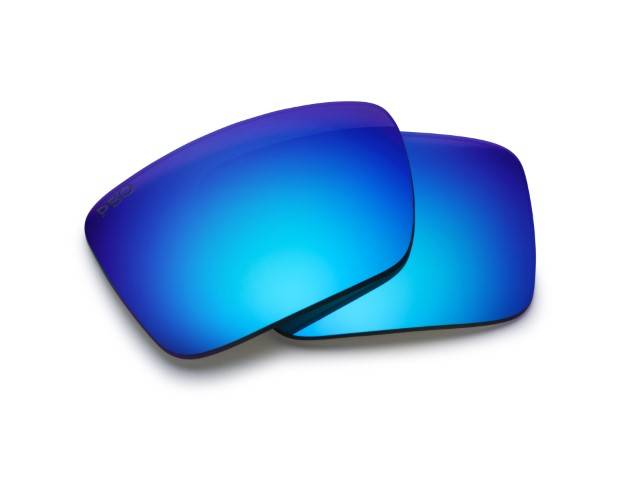 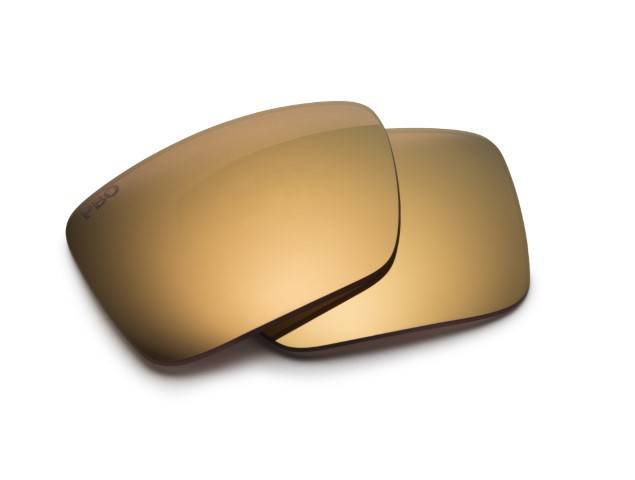 Are you as ready as you think you are? You’ve got a high tech, skinny water skiff to take you where few can go. You’ve waited for the right moon phase, tide, wind and picked your spot. You’ve chosen your tackle and have rods ready to throw topwater, tails, flies and everything in between. You have spent you hard-earned dollars on innovative, high-tech gear designed to give you every possible advantage.

Where some see polarized glasses as a fashion accessory, we see them as an essential tool to enhance your sight picture, THE MOST important connection to your target. Make the most of every opportunity! 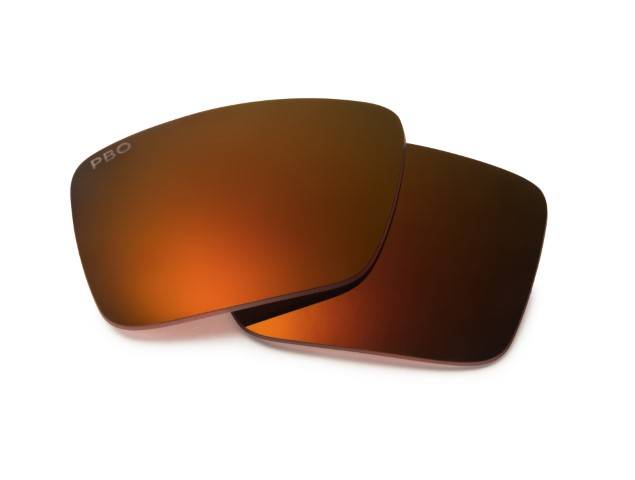 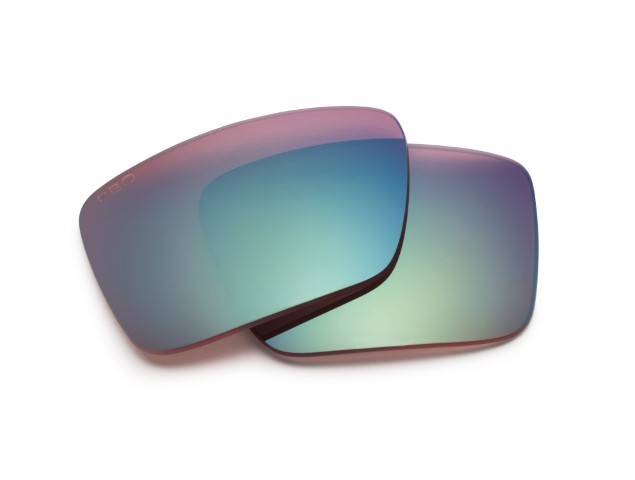 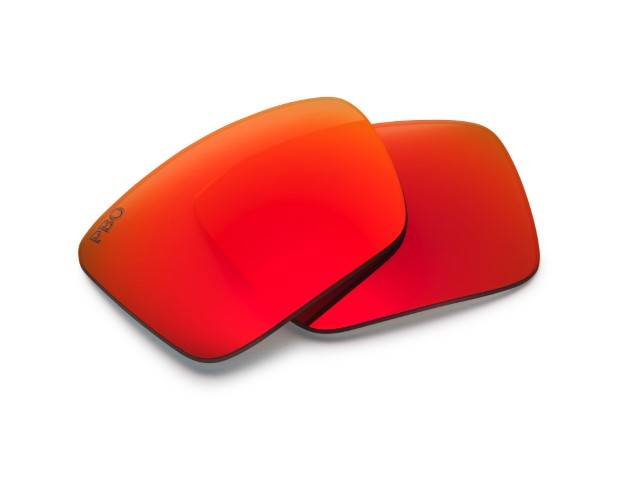 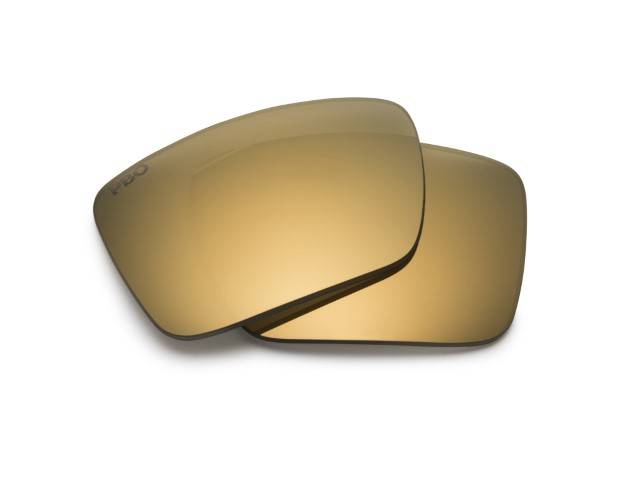 It is the sound of moving water, the pull of current on your legs, a Hendrickson hatch and a river of big browns.  A fat largemouth in a farm pond or a crappie guarding a nest on the Livescope, sweet-water runs through our veins.

For many of us, this is where we fell in love with the bend of a rod and the thrill of the fight.

From bluegill to the foul tempered small mouth, they all matter! Make the most of every opportunity! 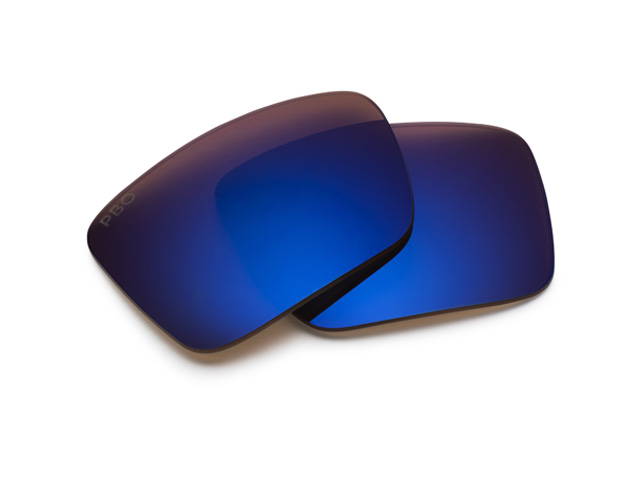 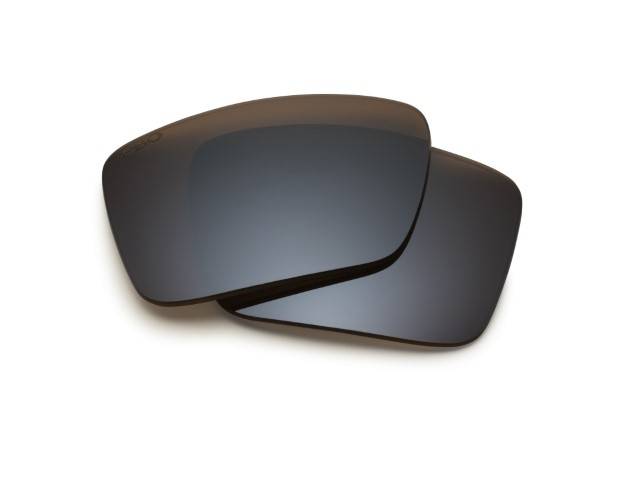 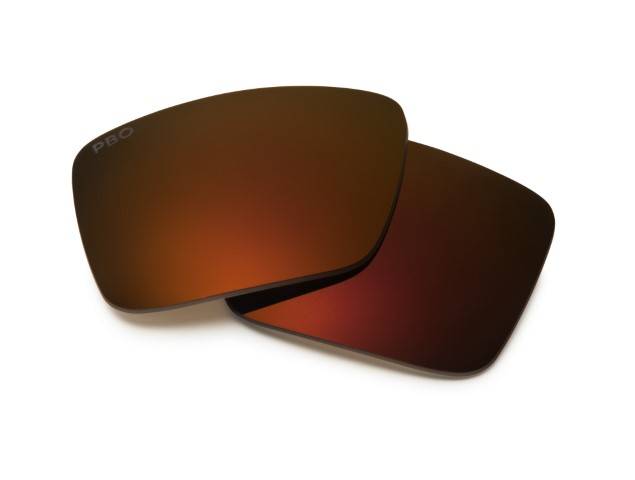 The first time I saw it, I could not believe my eyes. Forward facing sonar has forever changed the sport of fishing. For tournament fishermen it is not just an advantage, it is a necessity.

Polarized sunglasses, doing exactly what they should, can present such a challenge in seeing your marine electronics that you end up playing the sunglasses hokey pokey! Headaches, tired sunburned eyes, and in time, irreversible damage to your sight.

It doesn’t have to be that way. LightPro* is engineered specifically for a clear and consistent view of your electronics while offing you the maximum protection available! Save your sight and make the most of every opportunity. 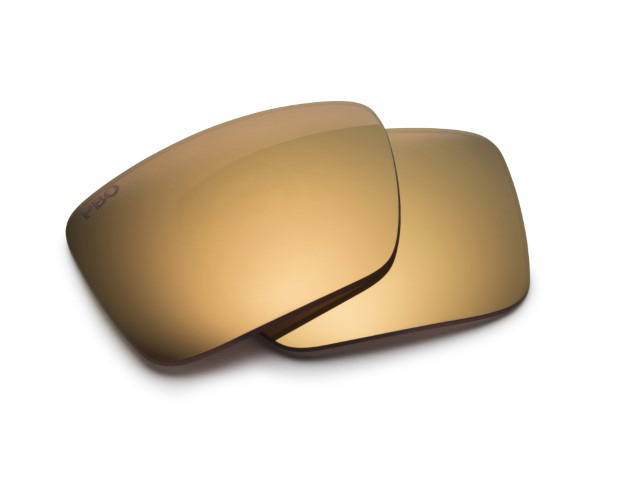 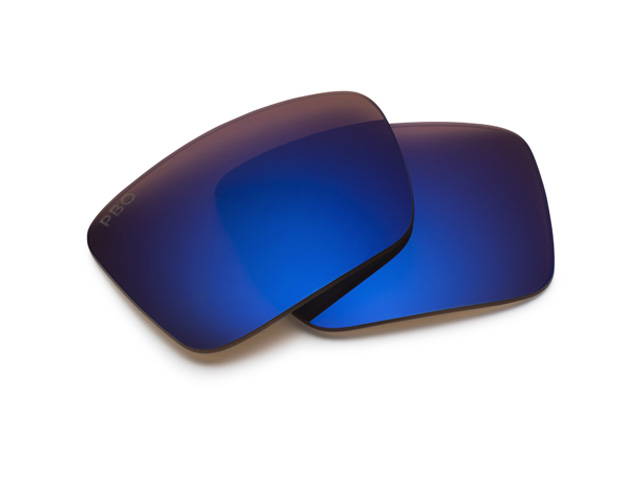 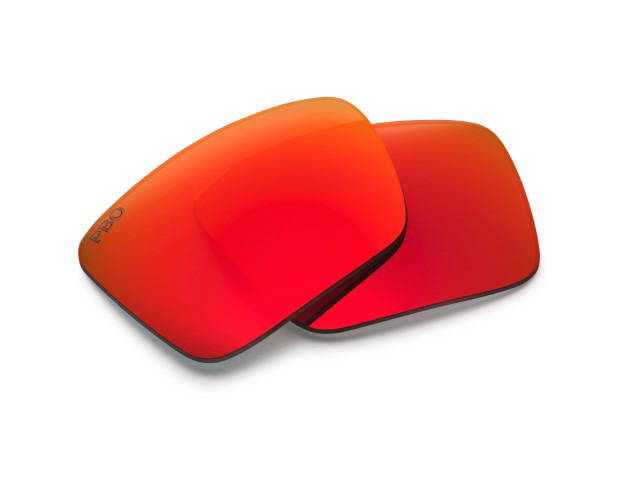 The allure of hunting quail is obsessive and maybe only topped by the devotion and commitment of the dogs that make it so much fun. Wingshooting is an eye/hand coordination game. The eyes see the target and send information about the target to the brain. The brain then signals the hunter’s finger to pull the trigger once the desired sight picture is confirmed. This process sounds easy, and it is when the pieces of the puzzle fall into place.

Be a little late on acquiring the target a not only will you be behind; you’ll never catch up. Better luck next time. Make the most of every opportunity. 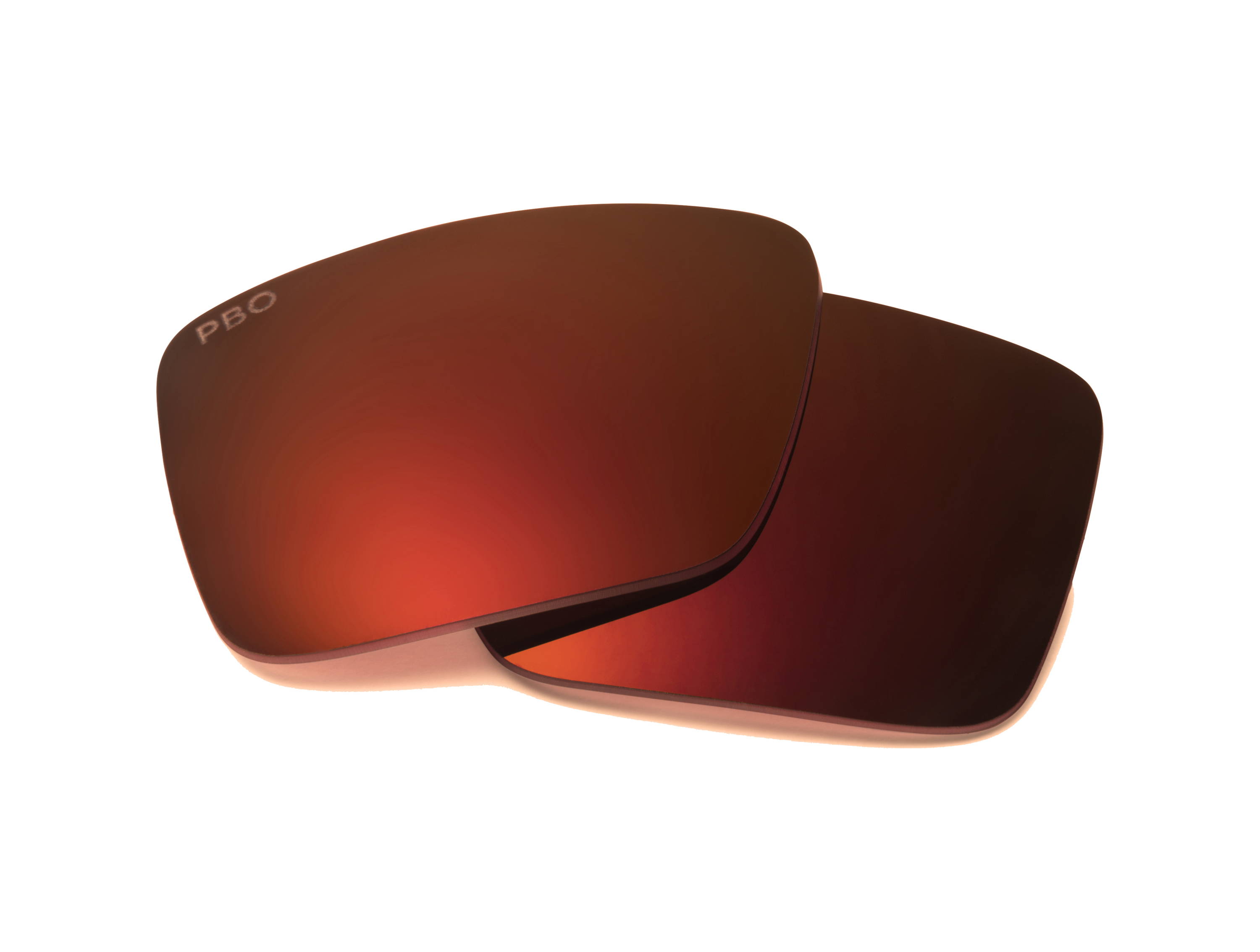 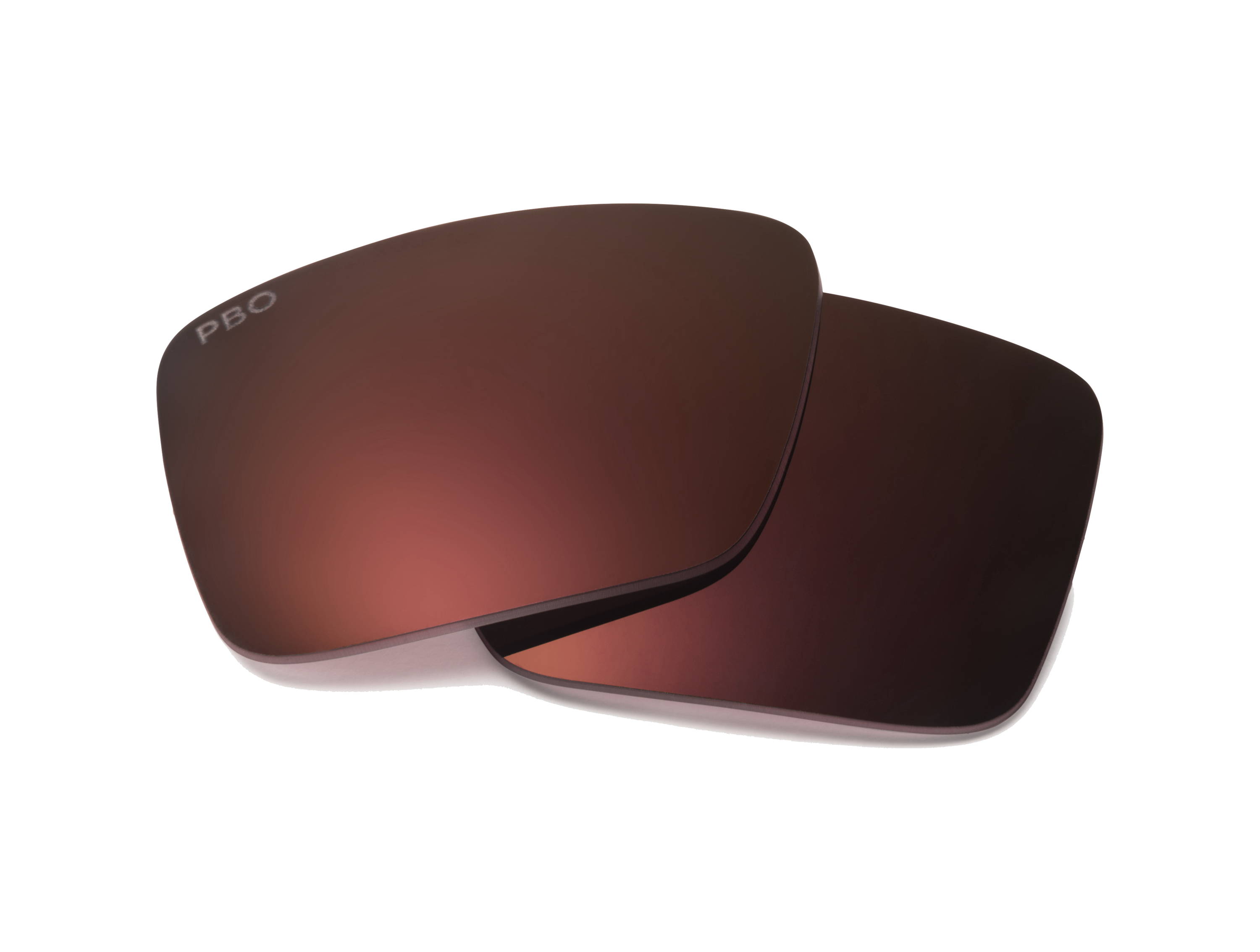 What do I need to know to select the best lens?

This is one of the most common questions that we are asked. Every PBO lens is optimized to excel in a specific environment. This certainly does not mean you cannot use your sunglasses in different environments.  What it means is that a Freshwater lens will show all of the same clarity and offer the same UV protection when you are chasing bonefish on the flats of Walker's Cay but there is much more to the PBO story. Here is a little food for thought.  Would you use the same rod fishing for marlin as you would for rainbow trout? No?  Of course, the answer is obvious, each rod has been engineered to perform best in a given environment.

At HB manipulate a lot of variables to bring PBO to life.  For example, our impact resistant Hunting and Shooting collection is not a polarized lens.  We do this because a polarizing filter can cause slight variations in depth of field and thus affect your shot. If you are offshore, you will need certain qualities in a lens, one being polarization.  Bottom line, while our lenses perform above and beyond in the pursuit for which they were engineered.  HB is the clearest best performing lenses on the market today.  We guarantee it.

What make H+B better than the others?

To begin with, we are cut from the same cloth as you are. We spend an inordinate amount of time in the field, on the water or at the range. To us, Hook and Bullet is more than a company, it is a lifestyle. We have been fortunate enough to travel the world chasing fin and feather. Our passion lies in not just creating a better product, but a revolutionary change in an outdated technology that we see as a requirement to our chosen passions.

When we began this journey, it was essential that we find a lens development company that was as obsessed with our objective to build Purpose Built Optics as we were. In the end, there was only one choice. ZEISS is an internationally leading technology enterprise operating in the fields of optics and optoelectronics and committed to the advancement of science. Their willingness to use our field data to create a new breed of lenses has solidified and long and lasting partnership.

We are better because we are different. Our commitment to you is that we will never become complacent and rest on our laurels as so that have come before us have.

What does "Make the most of every opportunity!" mean?

80% of what we perceive comes through our sense of sight.  Unlike every other piece of outdoor equipment, your sunglass are built more for fashion than function (not built with purpose). At Hook and Bullet we put function first. Our sunglasses are optimized to provide a functional advantage.  Your greatest resource is your time. Make the most of every opportunity.

What do you mean by "functional advantage?"

It all starts with our belief that the lens you use 100 miles offshore should be different that the lens used to catch crappie while Livescoping. Variables such as visible light, target color and environmental conditions are where Purpose Built Optics' begin life.  Each lens has its own engineered characteristics that are the results of 1,000's of hours of field and lab research.  We manipulate color spectrum filtration, tint, the amount of light passing through the lens to create a one-of-a-kind lens formulation that will provide you the highest technical advantage possible.

How are you solving problems I don't know I have?

While most of us that are obsessed with hunting, fishing and shooting spend a tremendous amount of time researching our gear. Yet when it comes to our sunglasses, arguably the most important connection to our target and the only way to enhance your sight picture, we get in line like sheep to buy outdated technology.  Is seems we would rather just "blindly" follow the crowd.  Companies that are more interested in fashion than function have misinformed us for years with marketing myths that deliver outdated technology.  When your company brands span from Armani to Versace, and you stick a "fishing brand" in the mix between Coach and Dolce & Gabana, it is easy to see where your research €Euro are going.
At Hook and Bullet we tackle things differently and have created an innovative approach to create Purpose Built Optics'.  We have stepped outside of the box to create a collection of function driven lenses unlike any other!

How do you know a particular lens performs better in a certain environment?

Our advancements in lens technology are a pairing of the worlds leading optical scientist and some hardcore Hook and Bullet fanatics. It is a simple yet very effective feedback loop that involves field research that is painstakingly interpreted by optical scientist to create the desired lens. This process is repeated over and over, each time dialing in the required result. In the end, each lens is the result of 1,000’s of hours of research and development.

What lens color should I choose?

First let’s dispel a few marketing myths. About 40 years ago, a marketing myth was put into motion that has influenced millions of anglers around the world. Most of you not only know it, but you may even believe it. Heck, we did too until we looked behind the curtain.

This is wrong on so many levels. First and most importantly, blue and green refer to a mirror coating on the exterior of the lens. Of all of the variables we manipulate with PBO, mirror color has the smallest effect. It is like saying blue cars are faster than red with no regard to what is under the hood.

The functionality of a lens is what takes place behind the mirror. PBO lenses are categorically grouped by pursuit. Within that pursuit, we offer several options. The mirror is the exterior color and is mostly a personal preference. The pursuit is the hard part and we have already done that for you. Look at the lens matrix and select first by pursuit, then VLT and sun filter.

Why don't you make glass lenses?

Glass is heavy and it breaks.  Our lenses are made of Polyimide, a high-end nylon polymer. It is a fraction of the weight and clearer than glass. 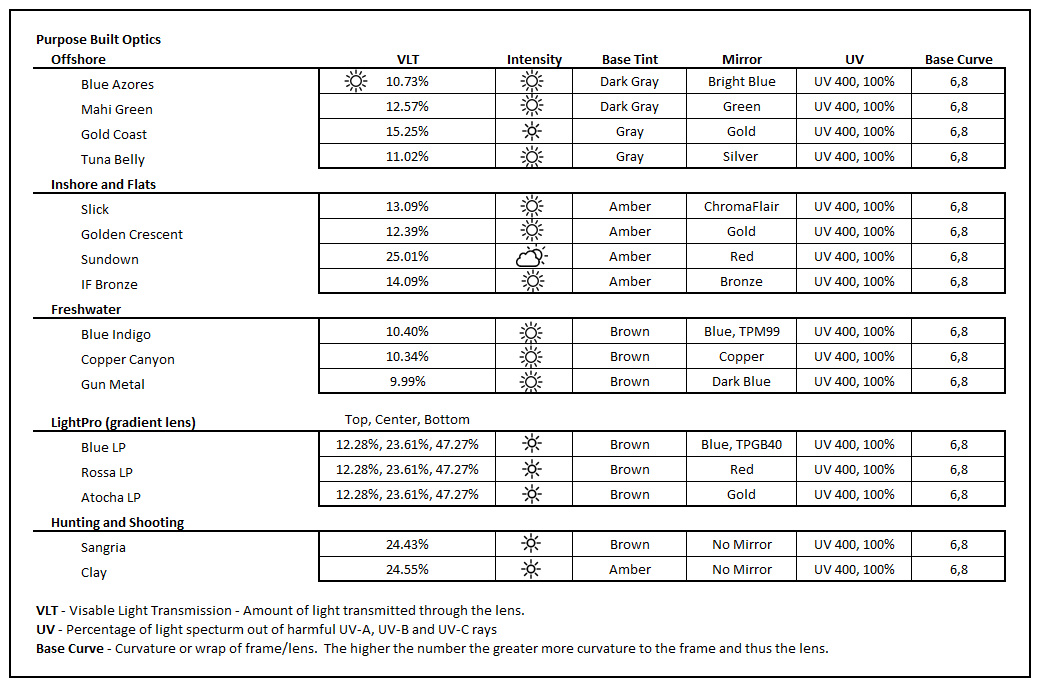